What are you looking for?

Ok, I know, a Texas Instruments TI-57 is not a TI-58, but for a beginner, a novice who had to start from scratch when it came to programming, it was better than nothing.

After reading the handbook provided with the TI-57 I wasn't that lot smarter regarding how to program a moonlanding simulation. It just explained all the scientific functions of the calculator and how to use them. Of course it also explained the programmable fuctions and programming syntax but it didn't tell me how to program. And living in West-Germany at the time was more or less like living far beyond the moon in the 70s. Where to find information about how to program? West-Germany wasn't Silicon Valley!

I would like to remind the dear reader at this point, that back in 1977 there were no mobile phones, no access to the Internet and no Google to search for information. If you needed information you had to haul your butt to the next library and search in dead-tree-editions, back in the days known as books.

But twofold help was near.
First, there was an electronics magazine named Funkschau which started to publish program listings to help solve electronic engeneering problems. Some of the programs were especially for TI calculators. The math behind the problems were far beyond my scope but the listings helped me a lot to understand how to structure a program and how to program resourceful. 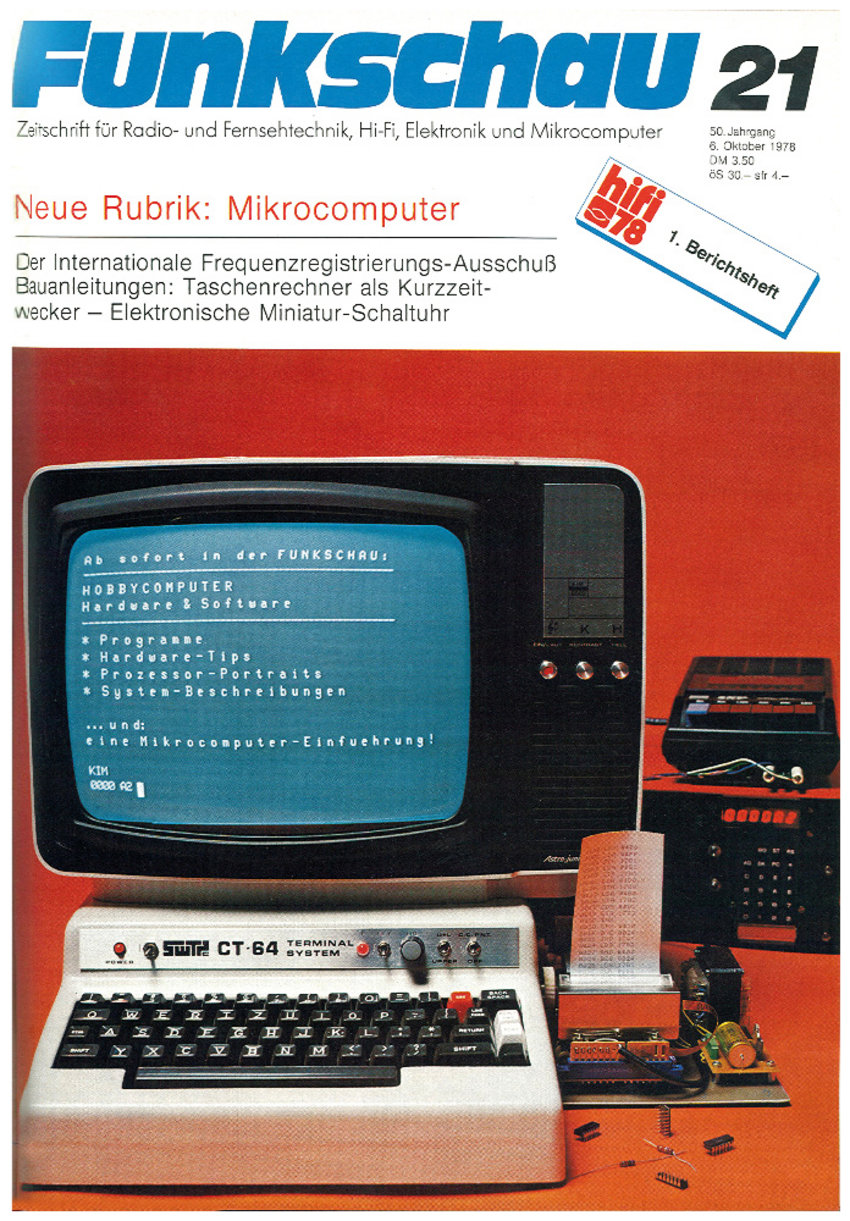 The second source of information was a large local office equipment dealer named Henneveld which also was selling computers in the early days. The salespersonell had no idea about programming. So asking them was futile. But they had a nice variety of german books about programming TI calculators. These books proofed to be very expensive for a pupil but very helpful as well. It was always fun to go the the Henneveld showroom, watch all the beautiful computers I couldn't afford and pestering the salespeople with programming questions. They were selling computers and had no idea how a computer worked.

"Education is the most powerful weapon which you can use to change the world."
- Nelson Mandela

Have fun and stay healthy!
Howard

The author does not allow comments to this entry